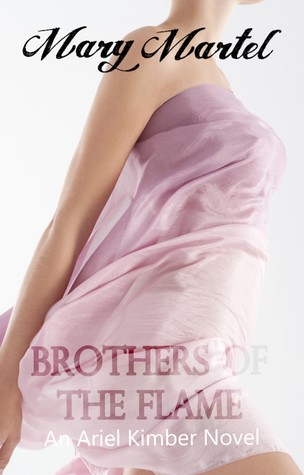 Reverse Harem Series
Ariel Kimber is a 17-year-old girl who, thanks to her mother, has had a life full of unpleasantness and abuse. And it’s about to get a whole lot worse.
After her mother meets a man online, Ariel is forced to move to a different state, leaving all that she has ever known behind. Any teenager’s nightmare. But Ariel isn’t like most teenagers, she’s different, and she has literally nothing to leave behind. No friends, no nothing. They move next door to a house that remains empty all summer long until the day before the first day of school. A school where the other kids treat Ariel like garbage because of who her mother is and the fact that she’s different from them, save for a few – her neighbors. Tyson, his mysterious Uncle, Quinton, and twins, Abel and Addison. They quickly become her only friends, but Ariel soon finds out they are hiding things from her, keeping secrets from her. And she wants answers. Surprisingly, they give them to her. What do you do when you find out you’re not who you always thought you were and your whole world gets flipped upside down?
Ariel Kimber stumbles into a world she didn’t know existed, a world of magic and nothing is as it seems. Thankfully, she has the guys to guide her, to hold her hand along the way and she is going to need a whole lot of hand holding.
-This is a Reverse Harem series.
- There is adult langue and some mature content so be warned of that.

Review:
Wow
I had absolutely no idea what to expect from this book but it was really really good! The depressing family trauma isn’t something I enjoy normally. But when you have hot guys like that next door and such a kind man taking care of you regardless of what you want, and I’m in. Loved Ariel and kind of digging Quinton even though he is the badass and has a skewed moral compass. Did not expect the ending but More that okay with it. Five glittery stars! 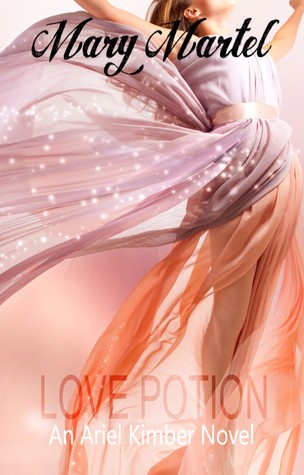 Ariel Kimber is a seventeen year old girl who has recently discovered she is no ordinary girl.
She's a witch and she's got magic.
Her world is turned upside down with this discovery and the recent death of a parent.
She struggles to learn the way of the world of magic while mourning for her hideous mother and trying to find her place amongst her coven.
It's not easy being the only girl with seven guys and she works hard to get to know them all because they are her coven, whether she likes it or not.
This is the second book in a series. It's Reverse Harem and slow burn.
Contains subject matter that may cause triggers.

Review:
Another amazing Ariel book!
I loved this book more than the first one. Ariel is growing into herself and learning to be her own person. I also liked how the relationship between the guys and her shifted a bit so we got to know more of them.
I am beginning to like the panty thief lol. He’s bossy, but sexy too. And Dash. Yep, learning to love him too.
Lots of twists in this book and we’re starting to get answers to Ariel’s past. Things are much more complicated than I expected.
Five glittery stars for this one. Already craving the next book, Blood Magic. Will be keeping an eye out for the release date. 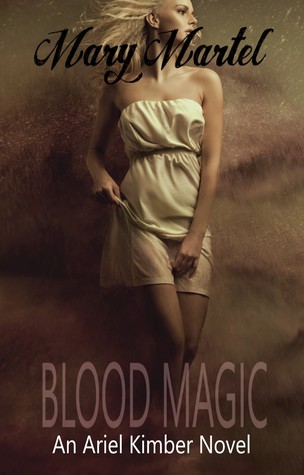 Blood Magic is book 3 in the Ariel Kimber Series.
Ariel Kimber isn’t your average seventeen-year-old girl. She’s recently discovered she’s a witch with magic and is looking to find her place in a brand-new world. Her place in this new world is in a coven with seven guys.
After all of the horrible things she’s been forced to endure, Ariel was looking forward to building her new life with the family she’s found herself a part of and focusing on healing with Dash after what Chucky did to the both of them. After the blood that had been spilled, they all struggle to put those memories and the incident behind them. It’s easier said than done, though.
Quinton is plagued with guilt and the rest of them struggle with the fact that they almost lost one of their brothers and Ariel is left with a permanent reminder of the incident.
New bonds are forged, and just as things are starting to settle down again for Ariel and her coven, the Council of Elders makes it’s first appearance in Ariel’s life. And they don’t plan on going anywhere any time soon. 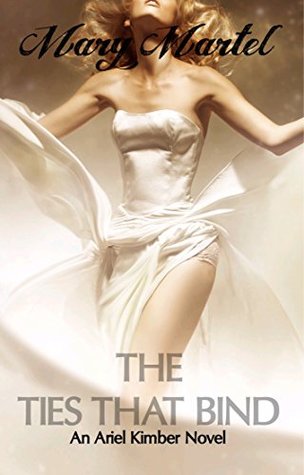 The Ties That Bind is book 4 in the Ariel Kimber Series.
Ariel Kimber isn't like most seventeen year old girls. She's different because she's a witch with magic and it's rare for females to hold magic anymore. She's settling into her new place amongst her coven of guys while she's settling into her new home at the same time.
The Council's appearance into their lives has put everyone on edge. With good reason. Ariel is forced to meet with one of them on a regular basis so that they can learn from each other. Really, though, they just want to get to the bottom of where Ariel came from and she is more than happy to comply with them.
Because there is one thing she wants more than anything else in the world, and that's to find the man who has been searching for her for years. Her biological father.
And Ariel is willing to go through any and every thing to find him.
This is the fourth book in a slow burn Reverse Harem Series.

Review:
Fabulous Ariel Novel
I really enjoyed this installment of the Ariel Kimber series. So much character development. Lots of new and old characters and plenty of plot twists! I’m looking forward to seeing Ariel get closer with the guys though. Can’t wait to read the next book. Five glittery stars!