They stole your hearts in The Lady of Steinbrekka, now Rhea and Rowan are back! 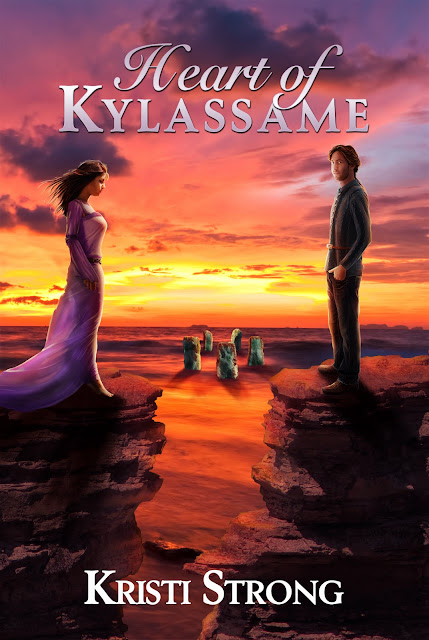 
It has been two years since the reign of the tyrannical King Verikhan has ended, and the realm of Kaldalangra flourishes.

Nyssa has taken her place as Queen of the realm, with her secret love, Sebast, now openly at her side. She rules with a fair hand, striving for justice and prosperity for all of her people.

Rowan and Rhea travel the realm, spreading peace and healing wherever they go. In Kylassame, they have formed a strong bond with friends and spread deep roots in the community.

The people of Kaldalangra are joyful, and life in their world is better than ever before.

But a string of tragedies has the ability to bring Rhea to her knees, and with her, the entire realm. While Rowan struggles to recover the village of Kylassame from a devastating crime, Rhea’s faith in her own strength weakens, with dire consequences.

Re-enter the world of Kaldalangra, and join the adventure as Rhea and Rowan endeavor to continue upon their chosen destiny.

Heart of Kylassame is available for purchase starting June 26th, on Amazon.com and BarnesandNoble.com 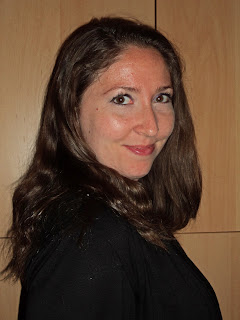 Fixing broken computers, wrangling a very spirited little toddler, and creating a world with mysterious people are all parts of the average day for Kristi Strong.  A graduate of James Madison University, she uses her degree in anthropology and fascination of cultures to draw inspiration for her fantasy novels.

When not writing or reading, Kristi can be found working on various crochet projects, gardening, or wasting far too much time on Pinterest.

Do you want to read how it all began? The Lady of Steinbrekka is available for Nook, Kindle, or Paperback. It is also on sale for only $1.99 (for Kindle and Nook) for 1 more week (sale ends June 30!) 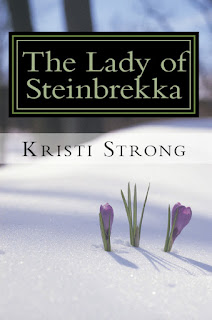 
Rhea Aralia lived an uneventful life in Virginia, until the fateful day of her kidnapping. Taken to a strange realm of destruction, despair, and mysterious people with dark secrets, the young woman must learn a new way of life to survive.

With the help of her new companions, Rhea discovers the courage to defy the tyrant King Verikhan and his heir, the cleverness to deceive the court, and the power within herself to transform this world of darkness into one of beauty and hope.

Will Rhea triumph over those who seek her destruction, or will she be forever lost in the darkness known as Kaldalangra?

What people are saying about The Lady of Steinbrekka

"A fantastic literary journey into another realm. Once you enter the world of Steinbrekka, you won't want to leave."

The Lady of Steinbrekka, by emerging author Kristi Strong, tells the story of following one’s destiny, and how not all things are as they seem. Love, desperation, evil, mystery, and exciting other-worldly adventures are woven together to form a debut novel that reminds us of the bravery, inspiration, and inner magic that live within us all.

Amazing!!! The Lady of Steinbrekka transports the reader into another dimension.

It is an exquisite combination of The Looking Glass Wars meets Graceling entwined with The Last Knight.

Adults and Teens alike will devour this book enjoying an exciting adventure that surprises and shocks the reader at every turn.