Books out now!! All of them are available on Amazon, Barnes and Noble, Apple, Sony and Kobo. Several are also available in audiobook format on Apple and Audible. 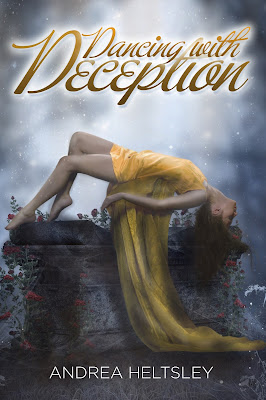 How far would you go to keep your nightmares a secret?

Wendy has been struggling with vivid, chilling nightmares that leave her exhausted and horrified. What will Wendy do to protect her secret when she discovers her nightmares are real? Death is coming and he’s coming for her.

Read the chilling prequel novella to the paranormal romance, Dancing with Death. 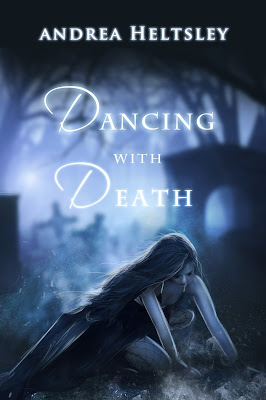 Murders have plagued the woods in the past, making them a place of fear. Eighteen year old Wendy and her friends become worried when a new string of murders come to their high school.

After a horrible car accident, Wendy returns to school, going from wallflower to popular overnight. Suddenly she is the center of attention, paying more attention to guys and clothes. Things are heating up for Wendy with more than one guy vying for her affections.

As the murderer edges closer to Wendy she realizes things are changing. She is afflicted with nightmares that are all too real and she herself is undergoing unnatural changes. Learning the truth about her past, could be the key to saving her future. 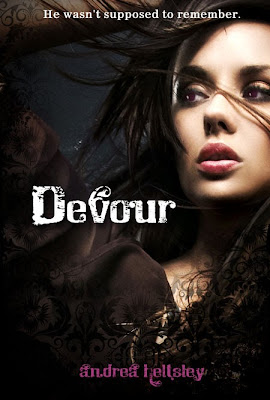 He wasn't supposed to remember.

Callie is a royal vampire. She hunts by taking the blood from her victims and erases their memories afterwards. She goes undetected until a victim named Chase approaches her with all his memories intact. He is intrigued and attracted. She is terrified. What happens when a human mixes with the immortal world? Chaos.

Callie’s 18th birthday has passed and she is coming out at the annual blood ball. Will she find a mate or will she suffer the repercussions of her indiscretion? She is brought to the Vampire council and they must decide what to do with Chase. Do they kill him, or turn him to protect their secret? 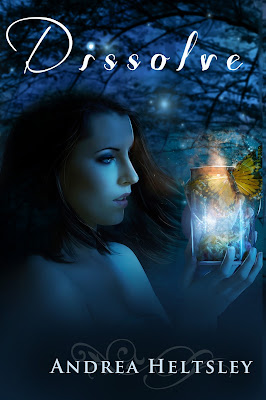 Cora is thrilled to leave high school behind and kick start her summer with her boyfriend and best friend, Nessa. In an unexpected turn of events, tragedy strikes and Cora turns to Nessa for help.
Cora and Nessa discover they are not alone and become entangled in things much bigger than they expect. As the two of them meet new allies, it’s obvious that clearing Cora’s name and going home seem like the least of their worries. The further they travel; the more complicated their lives become. Someone is after them and they are just getting started. 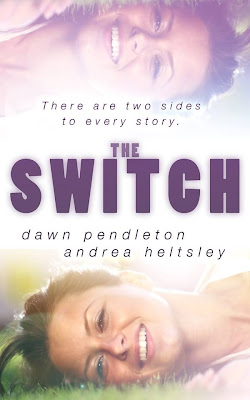 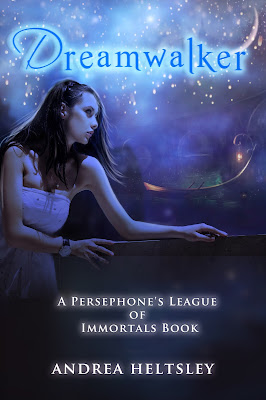 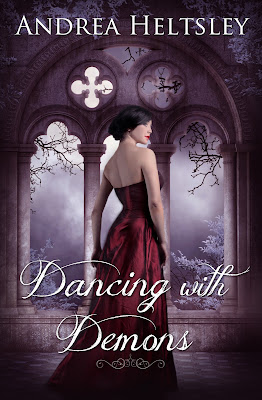 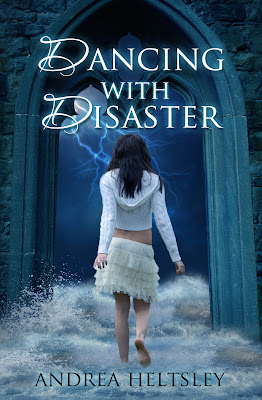 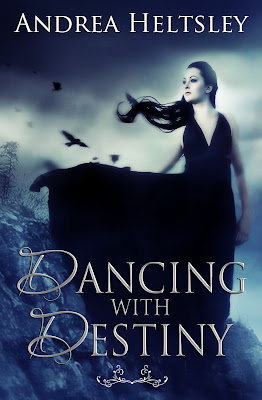 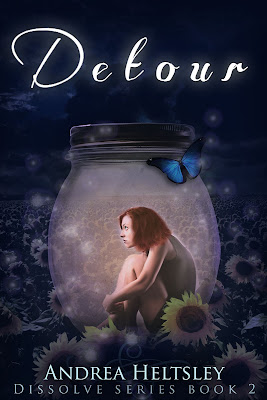 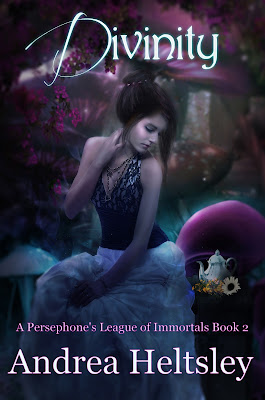 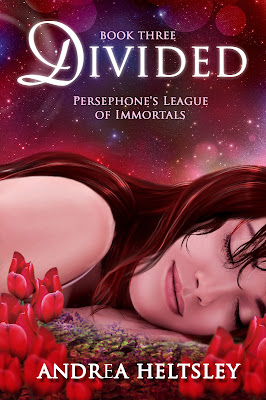 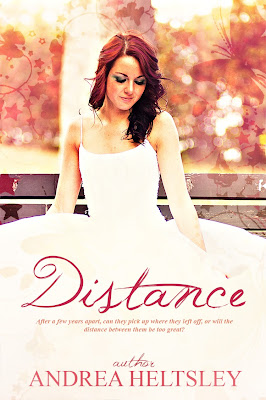 Andrea Heltsley is a new adult and young adult author. She started writing in 2012 and hasn’t stopped since. She lives in Tennessee with her husband and two Italian Greyhounds. Ice cream, coffee and candy are always necessities. When writing, Andrea loves to listen to all kinds of music and always has a candle burning. When she’s not writing, you can find her nose in a book. Her favorite forms of entertainment are reading, Shakira and The Vampire Diaries. 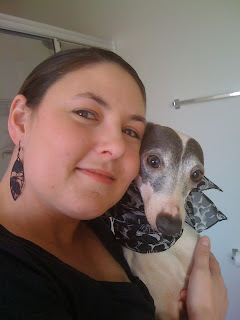