SUMMARY FOR THE SERIES:
BOOK ONE 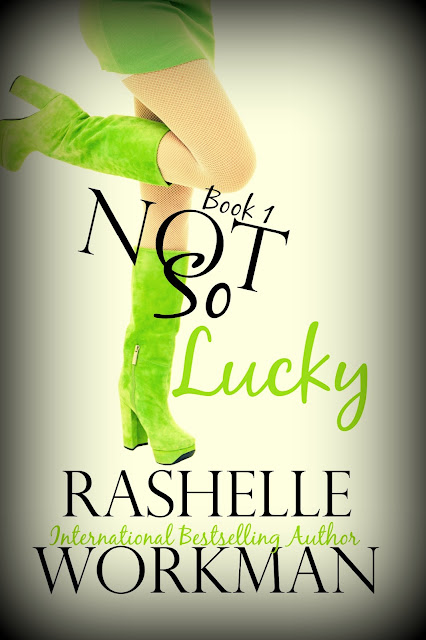 Lucky is goal-oriented, despite her hippy parents. She has plans for her life and knows how to make them happen. There's even a list to prove it.
1. Graduate from prestigious law school. Check.
2. Find an apartment in New York. Check.
3. Get engaged to the man of her dreams. Check.
4. Become partner at a law firm. Ch--Well, she's still working on that. First she needs a job.
On impulse, she goes to a club with her roommate and meets the lead singer of the band, Toxic Suspects. His name is Maxwell Legend. He's hot, gorgeous, and soooooo doesn't fit into her plans. 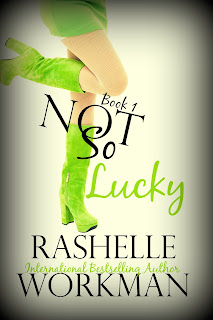 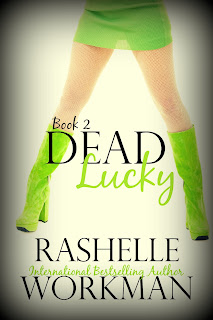 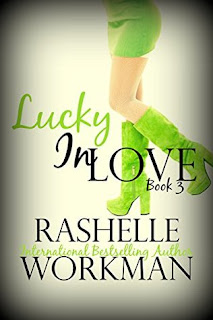 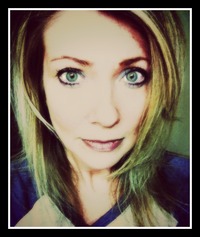 RaShelle Workman is a bestselling author, wannabe chef, and dog lover. She's publishing a brand new series entitled UNDERCOVER EMPATH with her amazing publisher, Curiosity Quills. She's also been self-publishing since 2011 and has no interest in stopping.

Her motto is: LOVE HURTS. LOVE HEALS. so LOVE HARD! And it shows in the different genres she writes.


Her most popular series to date is BLOOD AND SNOW, a reimagining of Snow White with a vampire twist. There are several series within the Blood and Snow world, all inspired by different fairy tales, including THE CINDY CHRONICLES, BLOOD AND SNOW Season Two (Vampire Lies, Vampire Secrets, and the upcoming Vampire Nights), THE BEASTLY SERIES, and THE EVER AFTER SERIES as well as several short stories. In 2016 she's releasing a new adult series from the world entitled THE DARK MOTH SOCIETY. The series has sold more than a million copies worldwide since release of the first book in 2012.


RaShelle is also the author of The Immortal Essence series (ya sci-fi romance), Sleeping Roses (contemporary romantic suspense), and Across the Ages (ya time travel romance). Her books: Sleeping Roses, Exiled, Beguiled, and Dovetailed have foreign rights contracts with a Turkish publisher.


Currently, RaShelle lives in Utah with her husband, three children, and their three dogs.


*** If you're curious about The Blood and Snow World Order, please visit, rashelleworkman.com/p/blood-and-snow-... ***


Visit www.rashelleworkman.com to join RaShelle's EXCLUSIVE mailing list and be entered to win a signed paperback copy of Blood and Snow volumes 1-4 (Special Edition). And be sure to like her Facebook page for all the latest news: https://www.facebook.com/rashelleworkman.