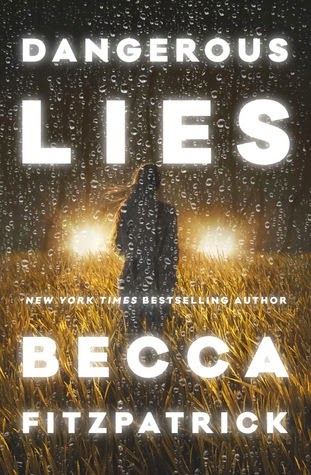 A teen is forced to make a fresh start after witnessing a violent crime—but love and danger find her anyway in this novel from Becca Fitzpatrick, the New York Times bestselling author of the Hush, Hush saga.

After witnessing a lethal crime, Stella Gordon is sent to the middle of nowhere for her own safety before she testifies against the man she saw kill her mother’s drug dealer.

But Stella was about to start her senior year with the boyfriend she loves. How can she be pulled away from the only life she knows and expected to start a new one in Nebraska? Stella chafes at her protection and is rude to everyone she meets. She’s not planning on staying long, so why be friendly? Then she meets Chet Falconer and it becomes harder to keep her guard up, even as her guilt about having to lie to him grows.

As Stella starts to feel safer, the real threat to her life increases—because her enemies are actually closer than she thinks…


Review:
What can I say? I love Becca's novels! I was so excited when I got this book! Her other young adult romantic mystery/thriller/suspense, Black Ice, was really good. I don't read a lot in this genre, but from this author, I HAD to!

Did I like Dangerous Lies? The description had me hooked from the start. A girl in the WITSEC program, with romantic complications, learning a new lifestyle, all while trying to avoid her past, was a great concept to me.

I really did enjoy the book. I love the way this author fleshed out Estella/Stella's character. She was well written and she developed as the story continued.

Chet, oh Chet! The sexy, reformed bad boy, and interested in Stella? WIN! His character is swoon-worthy for sure.

The supporting characters were interesting too, especially Carmina. I enjoyed watching her unfold in layers as a person.

Trigger, oh Trigger. He was one of the many antagonists in this book. He played a major role in Stella's new life. I hated him, exactly what the author was going for. Naturally, I was satisfied with how his story with Stella resolved.

There were only two things I didn't like in this book:

1. It was slow in parts. The writing was compelling, but it couldn't completely make up for some of the dull moments.

Overall, this was another great addition to Becca Fitzpatrick's works. I enjoyed the story, liked how the twists and turns went and her writing was what I come to expect: clean and composed.
If you like similar books in this genre, this one is definitely worth checking out. From me, it gets four glittery stars for being a good, solid read.

Other books by Becca Fitzpatrick 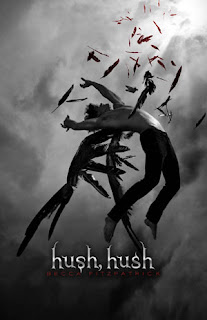 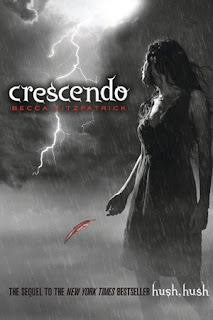 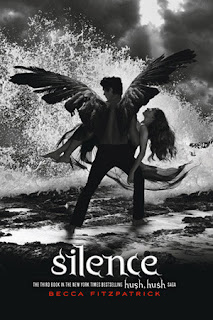 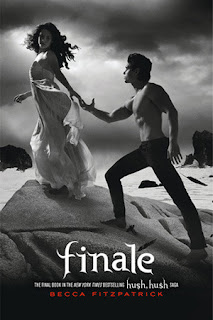 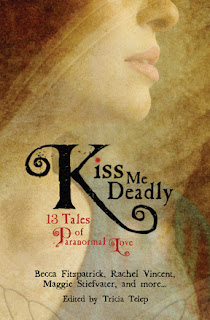 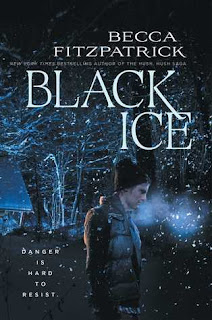 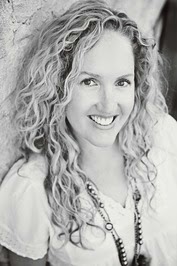 Becca Fitzpatrick grew up reading Nancy Drew and Trixie Belden with a flashlight under the covers. She graduated college with a degree in health, which she promptly abandoned for storytelling. When not writing, she's most likely prowling sale racks for reject shoes, running, or watching crime dramas on TV. She is the author of the bestselling HUSH, HUSH Saga. Her new book BLACK ICE arrives in bookstores everywhere October 7, 2014.


BTW: Nancy Drew and Trixie Belden were the bomb!!!