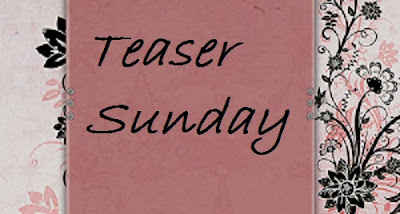 Welcome to teaser Sunday!!! Each week, I will post a teaser from one of my current releases or a work in progress. Stay tuned and enjoy!

This current teaser is from my upcoming release (October 16), Dreamwalker (A Persephone's League of Immortals Book 1)! I hope you love it! 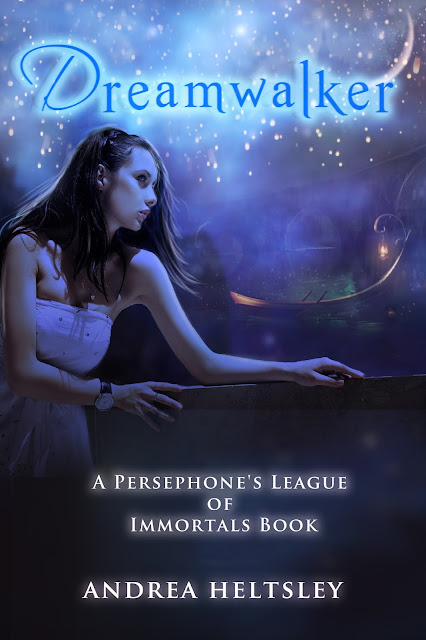 I whirled around only to come face to face with Madison. She was dressed in a modern cranberry sweater tunic atop black tights and thigh-high boots. Her blond hair was loose and shiny around her face, her matching cranberry lips so plump and sexy. Her eyes were dark and stormy, nearly a pure black. I shrunk back under her scrutiny and Boone stepped in.
“Madison, it’s good to see you. This is not exactly how it looks. I give you permission to see for yourself if you like. I won’t hold anything back, I promise.”
She raised an eyebrow, curious but predatory. “What’s the catch? I don’t want you to put your slimy powers anywhere near my aura. This could all be a trap.”
In a mere instant she had moved across the room and had me in a hostage stance. I still hadn’t registered how she managed to do that so quickly, before she spoke again.
“Her, however, she is still very delicate. I can see the pure gold of her untainted aura. She is either unaware of the situation or just that damn pure. Either way, I think I will take you up on that offer, only with her.”
I wasn’t sure what that meant but it was apparently not good. Autumn had gone pale and Boone grew furious and stormed up to her, just inches away from us.
“I don’t think so, Madison. She is innocent. We’re not doing anything wrong here. There is a mole and information was leaked. We’re simply trying to get Sam and Jared back. Don’t you dare lay a single finger on Noel. If you do, I swear I will stake you where you stand.”
Madison merely tsk tsked and gave Boone a look of pity. “Now, Boone, is that anyway to prove your innocence? You have my word the girl will not be permanently harmed. This is non-negotiable, Boone. I don’t trust you and I need information. Deal with it. Just because you have developed some sort of sick adoration for Jared’s lover doesn’t make her yours. Watch yourself.”
Madison turned to the door and tilted her head in a gesture to come and join. Instantly, two familiar figures were restraining Autumn and Boone. It was Clark and Graham. They look conflicted but did as asked.
Madison had me in a choke hold and her skin was cold. A shiver ran through me as I realized what Madison was and what was about to happen. Trying to be the bigger person, I nodded to them in assurance.
“It’s okay. I know I have to do this. Ironic as my earlier comment referred to this exact situation, I’m sure I’ll be okay.” That was all I was able to say before I felt the pierce of her fangs into the tender flesh of my neck and the room faded to an inky darkness.