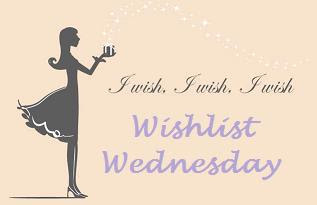 Wishlist Wednesday is a book blog hop where we will post about one book per week that has been on our wishlist for some time, or just added (it's entirely up to you), that we can't wait to get off the wishlist and onto our wonderful shelves.  This meme is hosted by Pen to Paper. 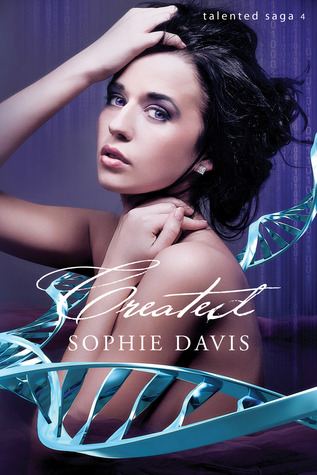 When Talia runs away from the only life she’s ever known, she could have never fathomed the lengths to which the Agency will go to get her back. But if the Agency Director- the man who raised her, trained her, and made Talia who she is- can’t have her, he wants her eliminated. Now those she once considered friends are bona fide enemies, ruthless in their pursuit of her.

Talia aligns herself with Ian Crane, the man she’d always believed was responsible for her parents’ murders. With Crane’s forces at her disposal, Talia sets off on her most personal mission yet: rescuing the love of her life from the Agency. But she never imagines that going after him will plunge the nation into chaos.

Retribution for the lives of her parents is no longer enough for Talia. She wants justice for every innocent affected by the Agency’s greed. But she soon realizes she is actually at the center of two wars- one with them and one with herself.

Talia can no longer trust the one thing that has never failed her. Her Talents are growing stronger by the day and she’s already losing control. Defeating the Agency will save countless lives, but triumph over the manufactured power within her will preserve her sanity.

The Agency will stop at nothing to perpetuate their propaganda- that the Coalition is the enemy.

Crane will do anything to expose the truth- that the Agency has been creating Talents for decades.

Her world, her life, her future with the only person who remains true… the Agency stole everything. Now, Talia will sacrifice the little she has left to reclaim what’s hers.

Other books in this series: 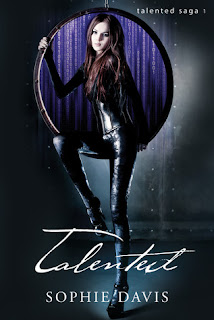 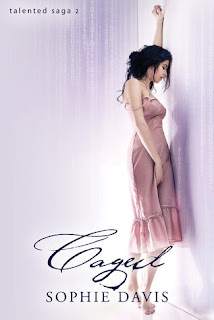 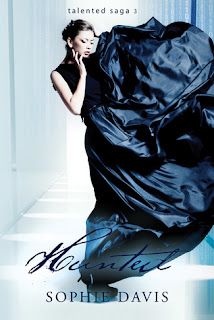 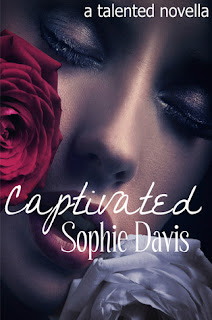